The Science of Christmas Future

An estimated 62% of our country will attend Christmas services this month, and right at the center of the message they’ll hear are angels singing about Jesus, the fulfillment of ancient prophecies, and a baby born to a young virgin. For many who want to believe—or at least be inspired by the Christmas story—it’s hard to accept these decidedly strange teachings in an increasingly technological and scientific world. That’s especially the case if you’re part of the 30% of 18-30 year olds in our country that list “None” when presented with the question, “What religion are you?”
Having just finished teaching a college course on science and religion, certain related questions fascinate me. Can my students still believe today? And, if they do, what accommodations will be made for their faith and vice versa? 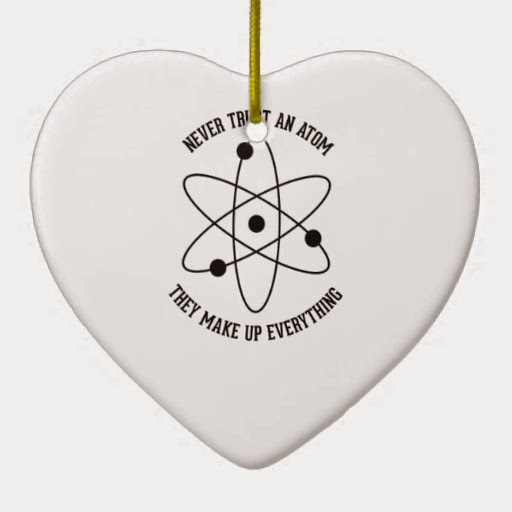 There are some challenging statistics. According the noted researchers Christian Smith and Kyle Longest, 70% of 18-23 year olds “agree” or “strongly agree” that the teachings of religion and science conflict. In addition, a complementary study by David Kinnaman found that one of the six top reasons that the infamous 30% of young adults have left the church is that the latter is seen as “antiscience.”
Congregations are going to have to engage science and its insights. There is a science to Christmas’s future.
I’m currently working on a research project where I analyze these and other surveys and interview young adults (18-30 years old) on how they formed their ideas about religion and science and how these attitudes change. So, over cappuccinos and chai at Starbucks, or across the desk in my office, or lounging at the student center, I talked with students one-on-one.
Partly this research arises from a personal interest in figuring out where this interaction is headed. If religion and science are going to be with us for a while (and there’s no indication that either is going away), then minimally we’ve got to find a way for them to coexist. And who is going to lead this discussion? Put another way, who’s going to attend Christmas services (or not) in 20 years? It’s emerging adults. Or not.
On how to relate religion and science people usually fall something into three categories: warfare (religion and science will never agree), independence (they are two different ways to look at the world that ought to go separate ways), and integration (they need to make a difference to each other.)
The result of my study of young adults? Along with Longest and Smith, some students are hardcore adherents to what’s known in my business as the “warfare thesis.” As one student, Elaine, commented, “I think that science and religion will always be in conflict because science and religion will never be able to agree, and there are such contradicting views.” But most emerging adults I’ve interviewed, however, aren’t themselves convinced religion and science are incompatible. Instead, they’ve heard about the conflict between the two (maybe they caught Bill Nye and Ken Ham on TV or Richard Dawkins on YouTube), but individually, they are quite interested in coming to a détente and not fighting a war of attrition.
The second view, independence, is a quite reasonable response to a pluralistic and contentious world in which emerging adults are fatigued by rancor. My study indicates that students take this approach when they’re not really sure what they believe. And that’s a fairly large category.
Finally, young adults endorse and integration of science and religion. Some recommend exploration or a creative choosing of components from each. The Buddhist-Christian-Wiccan. The hardcore biochemistry student who can’t deny that he prayed and the request was granted, but he’s not sure if it’s not simply coincidence. And continues to pray. That sort of thing.
But many want to integrate science with reasonably standard beliefs, and some follow thought leaders like the 20th century Oxford intellectual C.S. Lewis, who knew that belief in God allowed for—even necessitated—an ability to work around laws that God himself created. In this sense, miracles like virginal conceptions and fulfilled prophecies do not, in fact, break the laws of nature. The more certain we know these law, Lewis argued, “the more clearly we know that if new factors have been introduced the results will vary accordingly.” What we don’t know if a supernatural power might not be this new factor. Nonetheless, Lewis also warned a group of Anglican priests, that Christianity must be careful about using science glibly, “Science twisted in the interests of apologetics would be a sin and a folly.” In any event, an increasing number of young adults remain such a God, or any supernatural power, exists. And that brings me to a prediction.


If I were to predict a future based on these studies and others, I would say that the boundary between science and religion is by no means fixed and that this conversation will go on for some time. It seems then, for the short term, most Americans will go to Christmas services. The future of Christmas may depend on if they will be able to take their science with them.
Posted by My Reflections at 6:37 PM 10 comments:

While speaking several times about C. S. Lewis recently, I’ve been asked the question of why he’s so popular. One answer seems to keep coming to mind: that Lewis doesn’t ultimately give us answers—he invites our response. And he often does that through an act of imagination.
How? His genius imagination invites us as readers to engage our questions, grasp Lewis’s resolutions and ponder our own answers. 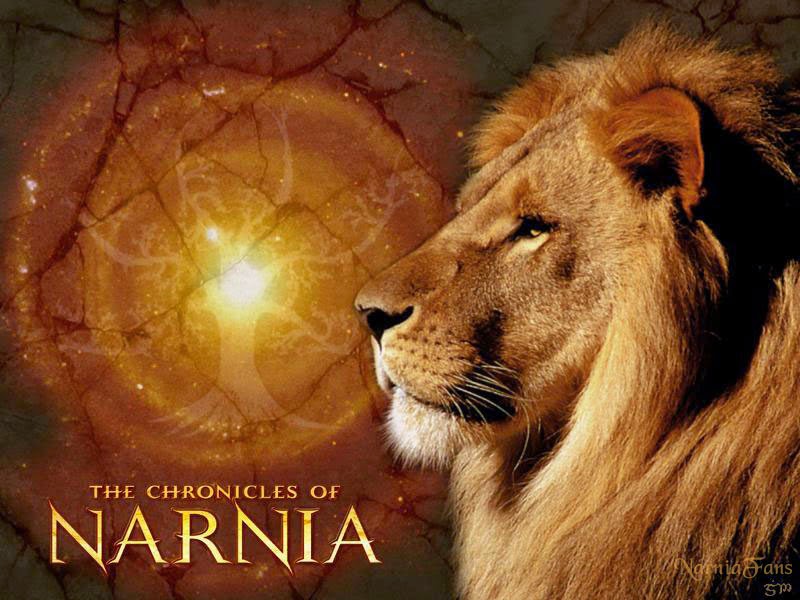 Lewis certainly learned the power of imagination as a seventeen year old. In February 1916—fifteen years before he became a Christian—Lewis first read George MacDonald’s, Phantastes, which “baptized his imagination” and impressed him with a deep sense of the “holy.” Ten years later, in 1926 Lewis read G. K. Chesterton, who led the still-atheistic Lewis to grasp “the whole Christian outline of history set out in a form that seemed to me to make sense.” Indeed, that is what Lewis wanted to do with his readers years later in his The Space Trilogy from the 1930s and The Chronicles of Narnia from the 1950s—to give his readers’ imagination the view of another world, even past the prejudices, the “stained glass and Sunday school associations” that bar readers from engaging Christ’s reality. Through the acts of imagination, “Could one not thus steal past those watchful dragons?” Lewis asks. “I thought one could.”
And Lewis’s imagination was so amazingly fertile and nimble. I’ve been reading The Magician’s Nephew from Narnia, and what strikes the reader—at least this reader—is how easily the ideas and narratives flowed for Lewis. Famously, this ease of writing frustrated his good friend (at the time) J. R. R. Tolkien, who fretted over every sentence and who left the narrative of Lord of the Rings for over a year dangling with Gandalf having plunged down the Mines of Moria, but not knowing what would come next.
The argument in my book C. S. Lewis and theCrisis of a Christian is that Lewis’s life was really hard (for example, his mother’s death, two world wars, caring for an alcoholic brother, the death of his wife). But for him imagination was easy. He even spoke of the main character “Aslan bounding into” some fragmentary story ideas. And he let his imagination run with the Great Lion and see where it led. “I don’t know where the Lion came from or why He came. But once He was there He pulled the whole story together, and soon He pulled the six other Narnian stories after Hi.”
And it’s not simply Aslan. Who of Lewis’s readers could forget Puddleglum or Lucy or Jadis or Ransom or the talking Beavers? We, I believe, are the better for that Lion and all those characters running through Lewis’s imagination and thus through ours.

Posted by My Reflections at 9:10 AM No comments: