A Musing... Is There Enduring Conflict Between Science and Religion?

When we consider what religion is for mankind and what science is, it is no exaggeration to say that the future course of history depends upon the decision of this generation as to the relations between them. Alfred North Whitehead

I'm going to indulge in some random musings...

Despite the fact that most scholars generally find the “warfare” model of science and religion historically untenable, currently about 70% of young adults believe that religion and science are incompatible. (On the inadequacy and even fallacy of the war between science and religion, see, for example, the fascinating book edited by Ron Numbers--which I'm currently reading and enjoying--Galileo Goes to Jail and Other Myths about Science and Religion.)

So why is this the case? Why is it that most scholars don't see a need for, or even a history of, a war between science and religion, and yet the majority think that's how it is? Since I'd like to bring faith together with science--and in fact, represent those who believe that science can enhance our faith--these questions are particularly poignant for me.

This issues comes to mind:

I'll hazard two guesses for why the warfare model endures in popular culture:


What am I trying to do about changing these perceptions and seeing science and religion and mutually enhancing--and challenging ways--that we understand God. The Scientists in Congregations website tells one story. And I hope in future posts to say more. Who knows? There might even be a future book on the topic...
Posted by My Reflections at 9:38 AM 1 comment: 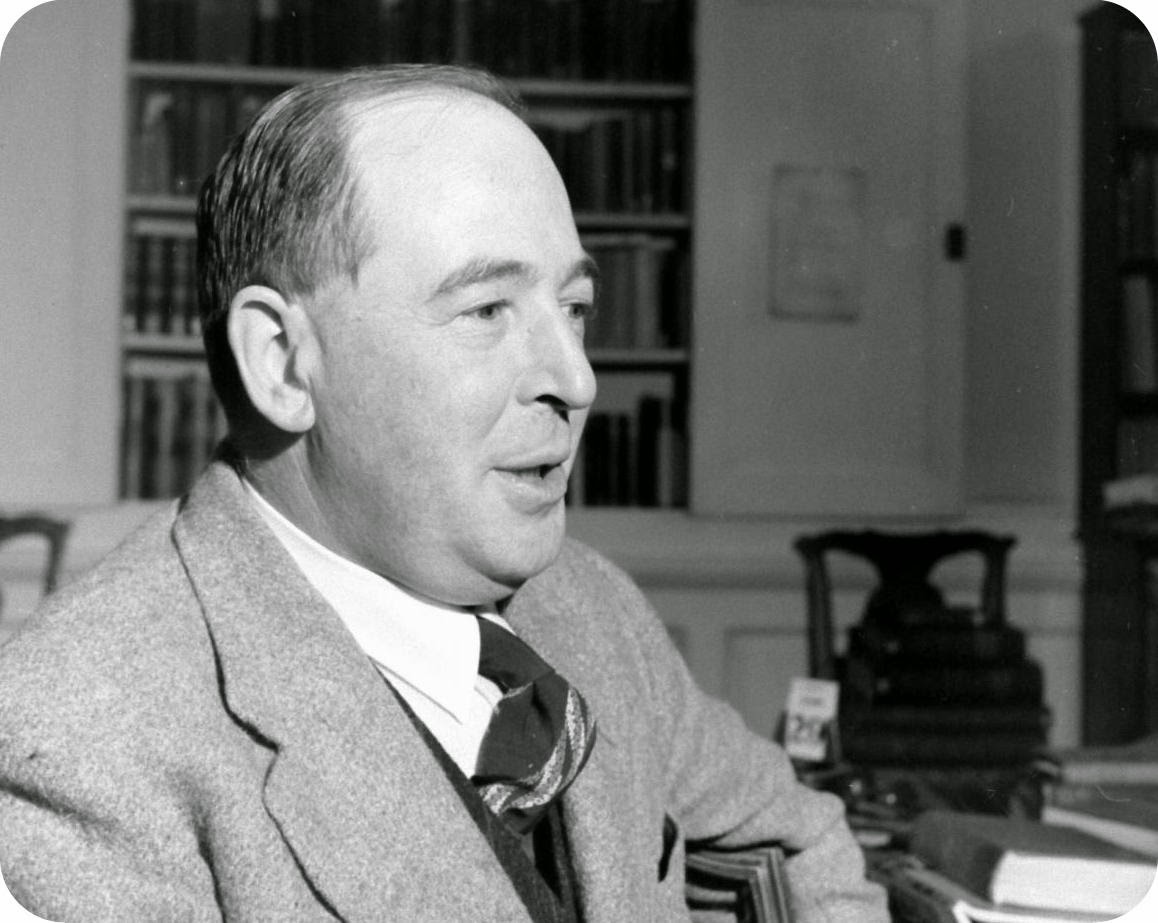 C. S. Lewis remains unbelievably popular, selling more books today than when he was alive (1898-1963). Time even named him today's "hottest theologian" a few years ago. And yet, as I've done research for my upcoming book, I've discovered that he is often misread and, if he's properly understood, he could be amazingly controversial.

Here's a sketch of five of those topics, written in lapidary form, which I hope to expand to a full-on post some day soon.

1.     I’ve learned from Lewis that that materialism is an ongoing, ancient threat to good philosophy and human flourishing. It is nothing new. It also needs to be continually resisted.

2.     Lewis did not read the Bible as an evangelical. For him, the Bible did not equal the Word of God; it “carried” the word of God.

3.     Lewis was very clear about the danger of feelings, which we often associated with the “heart.” To split the “heart” and the “head” is contrary to good spiritual practice and Jesus’s teachings. It is also dangerous to be guided by our emotions.

4.     Lewis taught me that there is a common stock of ethics for all humankind.

5.     Suffering is a tremendous problem for the believer, but it is only faith in God that offers suffering a purpose.
Posted by My Reflections at 5:11 PM No comments:

20 Tips on Saying Yes to No

Last night I came across a list of twenty tips on how to say yes to no (which, of course, is form the book of the same name).
I thought it was worth posting... 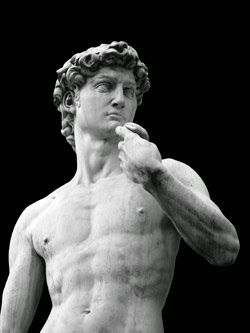 Posted by My Reflections at 9:24 AM No comments: