What Would C. S. Lewis Say Today? An Essay

If I have my etymology right, an "essay" means "an attempt," "a try" at some bigger theme. So, since C. S. Lewis's birthday is coming up on November 29th, I'm trying to write an Op-Ed piece that someone might publish. Here's that "essay" in its current form. I'd love to know what you think. 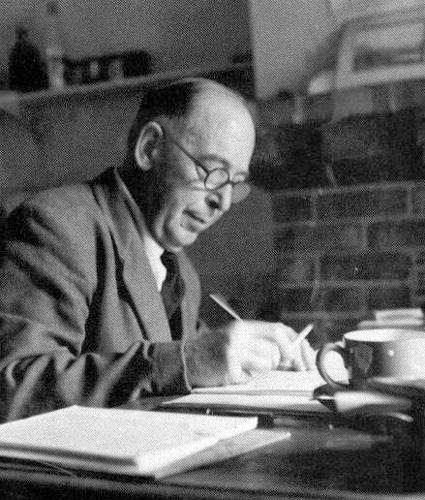 C. S. Lewis died 51 years ago this month, and this leads to a question: Why do his book sell more today than when he was alive? Why has this man almost achieved sainthood in the eyes of many? Why? Because “St. Clive” had significant crises that he resolved thorough his writing—and the resolution of these crises speaks to millions of readers. As a friend—who is also a religion book editor—once quipped, “Christians love Lewis because he does the thinker for them!” Not completely true, but not entirely off-based either. Yes, this Oxford-trained intellectual became well known for his rational defense of Christian faith—so well regarded and read that his Mere Christianity is well into the hundreds of millions of copies sold. On the other hand, Lewis doesn’t ultimately give us answers—he invites our response. And so we as his readers learn to engage our questions, grasp Lewis’s resolutions and ponder our own answers.
I, perhaps foolishly, make two conclusions for Lewis would tell us. If Lewis were asked to speak today, I'm sure he’d repeat the contention that scientific materialism provides an argument for many against faith. Put simply, many atheists use science to argue that all there is the material world. Lewis replied that materialism is self-defeating, and that we need to look beyond this world, and that such a life brings incredible joy. As he intoned over the airwaves of the BBC in the early ‘40s, “If I find in myself a desire which no experience in this world can satisfy, the most probable explanation is that I was made for another world.”  This is how he leads us to resolve the crisis of atheism—that it does not satisfy. Of course, this might evoke the ire of “New Atheists,” old atheists, or those who like reading them. But it might also lead those who find that atheism, old or new, has brought them to a crisis of dissatisfaction to a new resolution.

Now to my second assertion: if Time magazine was right to call him today’s “hottest theologian,” what else does Lewis say to us today? Lewis would tell us we have to engage the imagination, not simply our reasoning. If anything, this is what cognitive science tells us—we hardly ever rationally reflect without also simultaneously feeling. And culturally, this is particularly important. Consider this: What are the influencing factors in our country? What I see are these grand stories that we read in novels and watch in movies. (Super heroes will be with us forever.) St. Clive was more than willing to engage imagination with the truth of Christian life. I could put it this way: if we imagine that imagine that God exists, what would the world? That's what Lewis is fiction and even just analogies he peppered throughout his writings did. What would Lewis say today? With fourth Chronicles of Narnia in production, maybe St. Clive is still speaking…
Posted by My Reflections at 8:33 AM 2 comments:

Excerpt: C. S. Lewis on Science and the Problems of the "Machine"

A slightly modified excerpt from my new book... 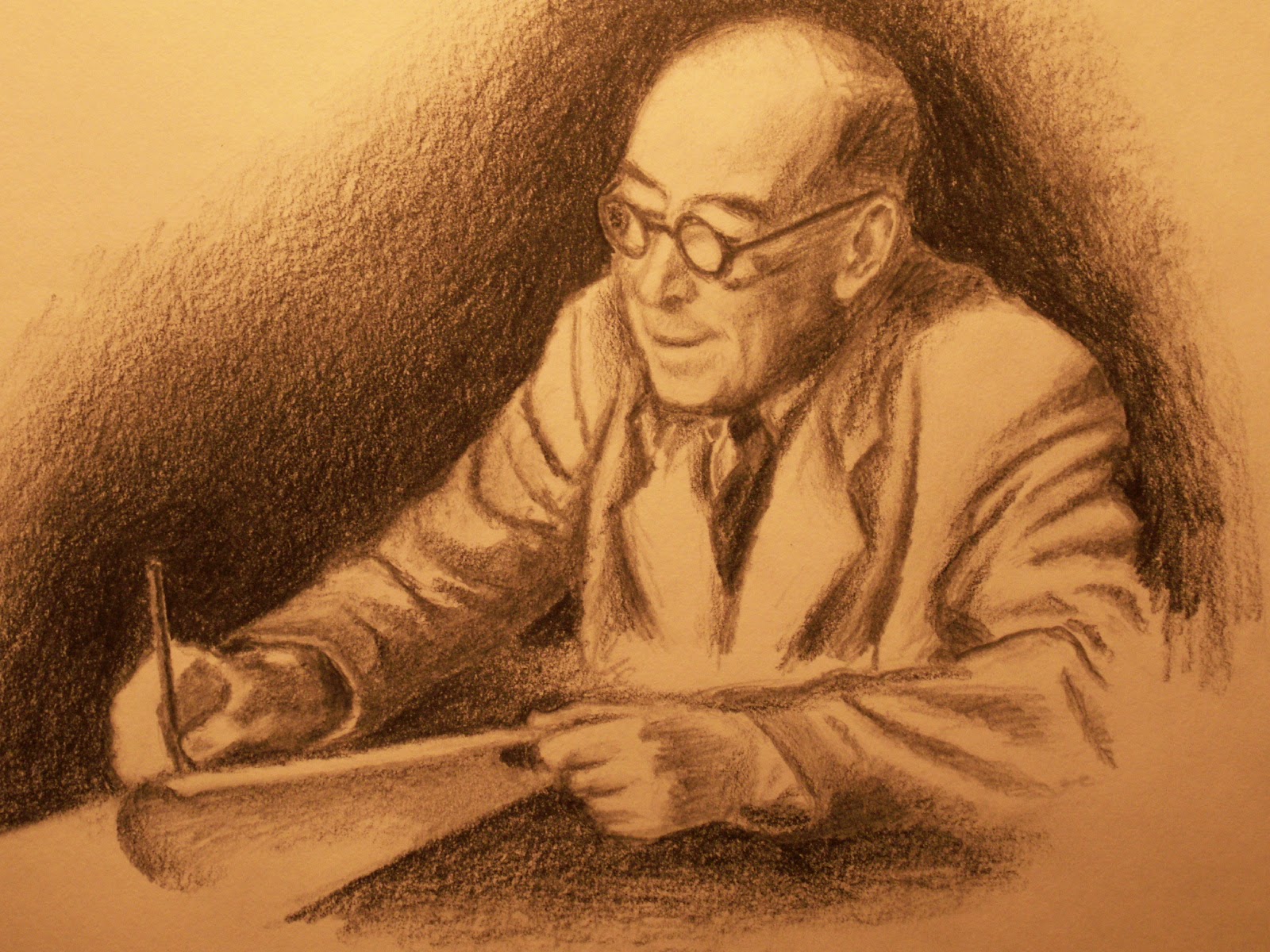 C. S. Lewis had criticisms of a certain scientific outlook and the inherent connection, historically, between the rise of science and the search for magic. He concluded that both arose as means to control nature and to make it what human beings want.

[W]e see at once that [Sir Francis] Bacon and the magicians have the closest possible affinity. Both seek knowledge for the sake of power (in Bacon’s words, as ‘spouse for fruit’ not a ‘courtesan for pleasure’), both move in a grandiose dream of days when Man shall have been raised to the performance of “all things possible.”[i]

Lewis believed, along with the medieval mindset, that the goal of human life is to conform to nature. When, in contrast, we seek to use science or nature to bend it to our will and to make it in our image, then we raise enormous problems and we deceive ourselves. 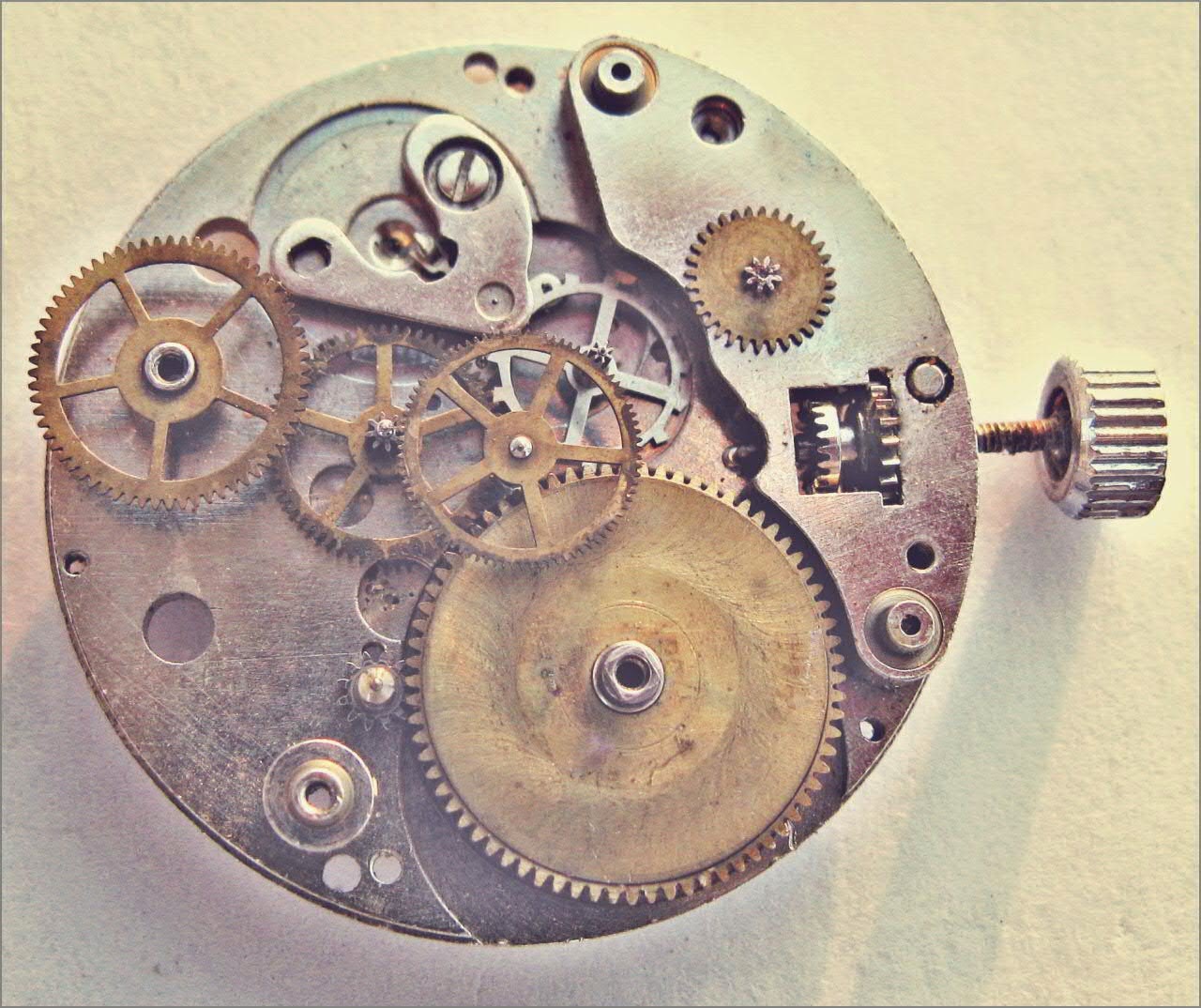 As a result, Lewis lamented the growth of the Machine, of the technological progress that distanced us from nature. This, in fact, represents one more sub-crisis, that of living in a technological world that has distanced us from true and good human values and thus from nature. The reader of Lewis’s fiction finds this exemplified in N.I.C.E., the National Institute for Coordinated Experiments, from That Hideous Strength (a depiction I find telling but somewhat overwrought). A better example can be found in one of his most notable poems, “The Future of Forestry,” where Lewis describes a world that has forgotten the beauty of the forest and thus of nature in its headlong pursuit of technological advances such as roadways. (I am reminded of the work of Lewis’s friend and fellow Inkling, Tolkien, who placed in the hands of Saruman, the evil wizard, the destruction of the forests for the sake of production.)

How will the legend of the age of trees Feel, when the last tree falls in England? When the concrete spreads and the town conquers The country’s heart . . .[ii]

All these problems derive from scientific materialism, the assertion that this world is all there is and that science has demonstrated this fact. Lewis looked toward a re-enchantment of the world through myth and story to bring us to a place where we can find joy.